Our team consists of hardworking dynamic people able to assist with any enquiry. Do not hesitate to contact us if you have any queries and we would be happy to help. 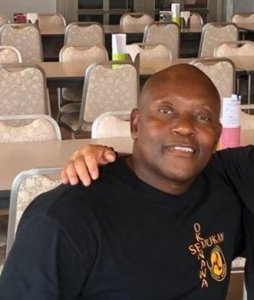 Godwin Murambiwa is the MD of Cochrane Pumps and is responsible for all projects, he has been with the Company since 1989 and has nearly 30 years experience in designing, selection and troubleshooting of pumps

He has been involved in assisting Mines with Water Supply and Industrial Projects in Zimbabwe, Zambia and Mozambique. 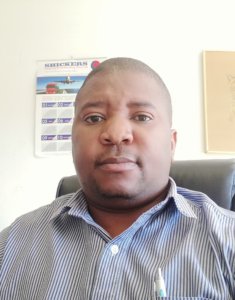 David is responsible for the Administration and Accounts side of the business. He has been with the company for the last 8 years.

He is a holder of an Applied Accounting Degree From Brookes Oxford University and ACCA accounting qualification. He enjoys reading and travelling. 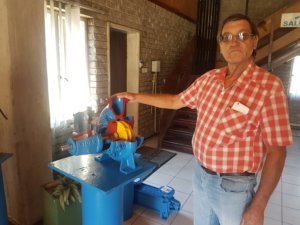 Having worked for the company since 1989 Clive has gained a wide range of knowledge, experience and the workings and manufacture of centrifugal pumps. Responsibilities include the procurement , ordering and quality control of all parts required for the manufacturing of the CEN range of end suction Centrifugal pumps.

Clive’s interests include the outdoors, fishing and watching sport 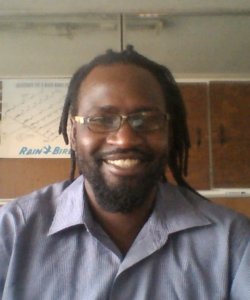 Tich is our sales representative and will assist in helping you choose the correct pump for your applications.

His interests include outdoor activities such as camping, hiking , mountain climbing, and fishing, playing rugby, watching sports and exploring. 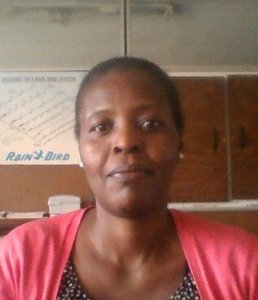 Faith joined pumps in 2017 and focuses on tele-selling, selling of pump spares and invoicing. She assists all walk-in customers to our offices and provides information about our spares and pumps.

Cochrane Pump Zimbabwe was formed in 1983 to manufacture and market pumps in Zimbabwe and surrounding territories. 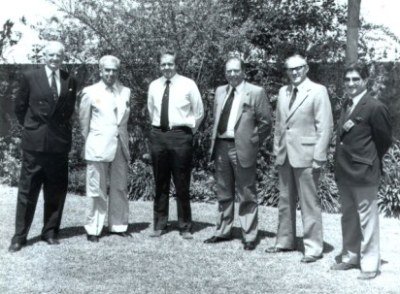 The founding directors of Cochrane Pumps